Market Abuse Regulations – US Versus EU

In the United States, the following three pieces of regulation contain anti-market abuse provisions that are relevant to commodity or energy markets:

Besides, the anti-abuse provisions of the the Commodity Exchange Act were greatly expanded by the Dodd-Frank Act (officially titled “Dodd-Frank Wall Street Reform and Consumer Protection Act”) of 2010. The regulatory packages bring along prohibitions and obligations for commodity and energy market participants. For each act specifically there is a relevant regulatory authority to supervise whether parties comply with the rules.

In the European Union, the following two pieces of regulation contain anti-market abuse provisions that are relevant to commodity or energy markets:

National and European regulatory bodies supervise the markets from this perspective. 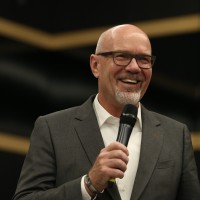 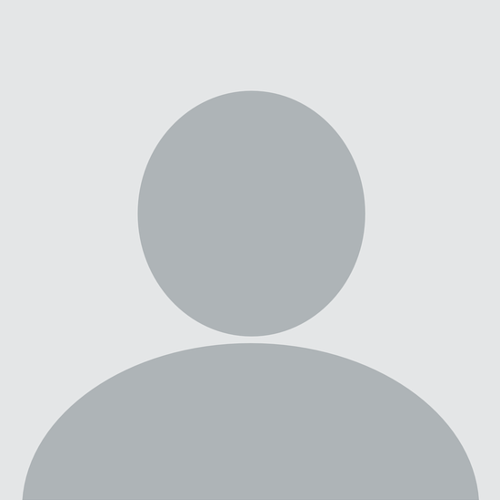